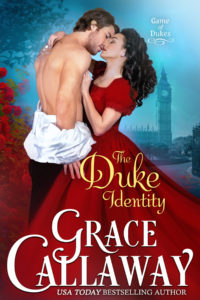 Welcome to the Game of Dukes series, a world that draws from Regency London’s finest drawing rooms and the shadows of its dark rookeries. Some dukes are peers of the realm, others lords of London’s underworld, but all are relentless in their pursuit of justice, power, and passion. They’ll meet their match—in the strong, feisty women who capture their hearts. 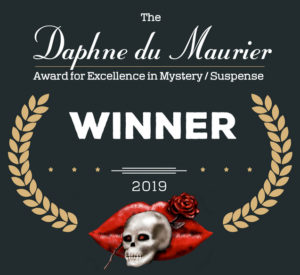 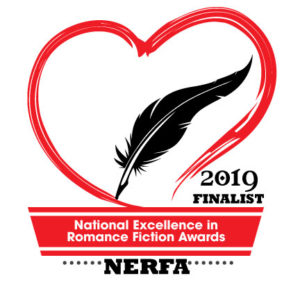 A Quest for Redemption
Shattered by betrayal, former scholar Harry Kent finds new purpose as a policeman. Sent on a dangerous covert mission, he must protect a clever and wicked beauty who  specializes in disguises and mischief. She stands for everything he scorns—and seduces him with every look of her innocent eyes…

A Desire for Acceptance
A princess of London’s criminal underworld, Tessa Todd wants to defend her family against cutthroat enemies. Her powerful grandfather, however, insists upon keeping her under lock and key. When she is assigned a stoic and damnably handsome new bodyguard, she resists his dominant ways—and a passionate war of wills begins…

A Love Unexpected
Thrown together by crisis, Harry and Tessa will test the bounds of desire, loyalty, and trust. On the run from their foes and from their own hearts, they must find salvation in each other—before time runs out.

“Don’t miss out on this exciting historical romance.” -5 out of 5 stars, A Reviewer Top Pick, Night Owl Reviews

“You know when a book is so good that you are still reading it at 2 am….This book had it all: drama, laughter and a few tears as well.  The chemistry between Harry and Tessa just sizzled off the pages….If I could I would give this book ten stars, but I’m only allowed to give 5/5 stars.” – Boonies123 Book Review
“I truly love a story set in London’s underworld, and to top it all off it has an enemies to lovers trope (which is my favourite). I adored Harry, he is everything I enjoy seeing in a hero and Tessa made me laugh so many times….Grace Callaway is a new author to me and I am definitely looking forward to reading more of her books.” – 5 stars, Candace, Goodreads

“Harry and Tessa have a long road to travel before they realize that they can trust another person with their heart. There are many obstacles and they are not easily overcome but it is worth it in the end. There is so much mystery, passion, heartbreak and love that it was hard to put the book down. The characters are colorful, there is cheekiness in the story, and you cannot help but love them all.”- 5 stars, Angela, Goodreads
“I really liked how the book mixes the heat that the two generate and the curiosity and sweetness of their intellectual relationship. The plot also was interesting as it combined both the people of the streets and also the ton. The mixture allows the hero and heroine to be their own people rather than having to fit in perfectly into expected roles and social classes. I also really ended up liking the ultimate resolution.” – Top 10 Romance Books

Other Books in Series 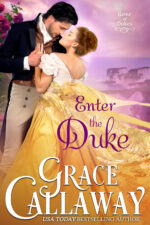 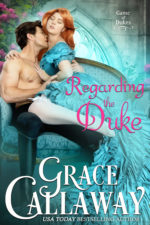 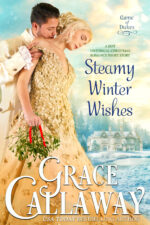 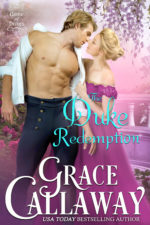 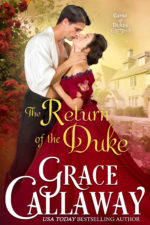 Receive updates on her book releases, giveaways, and more!